Where Are the Women Leaders in Wartime? 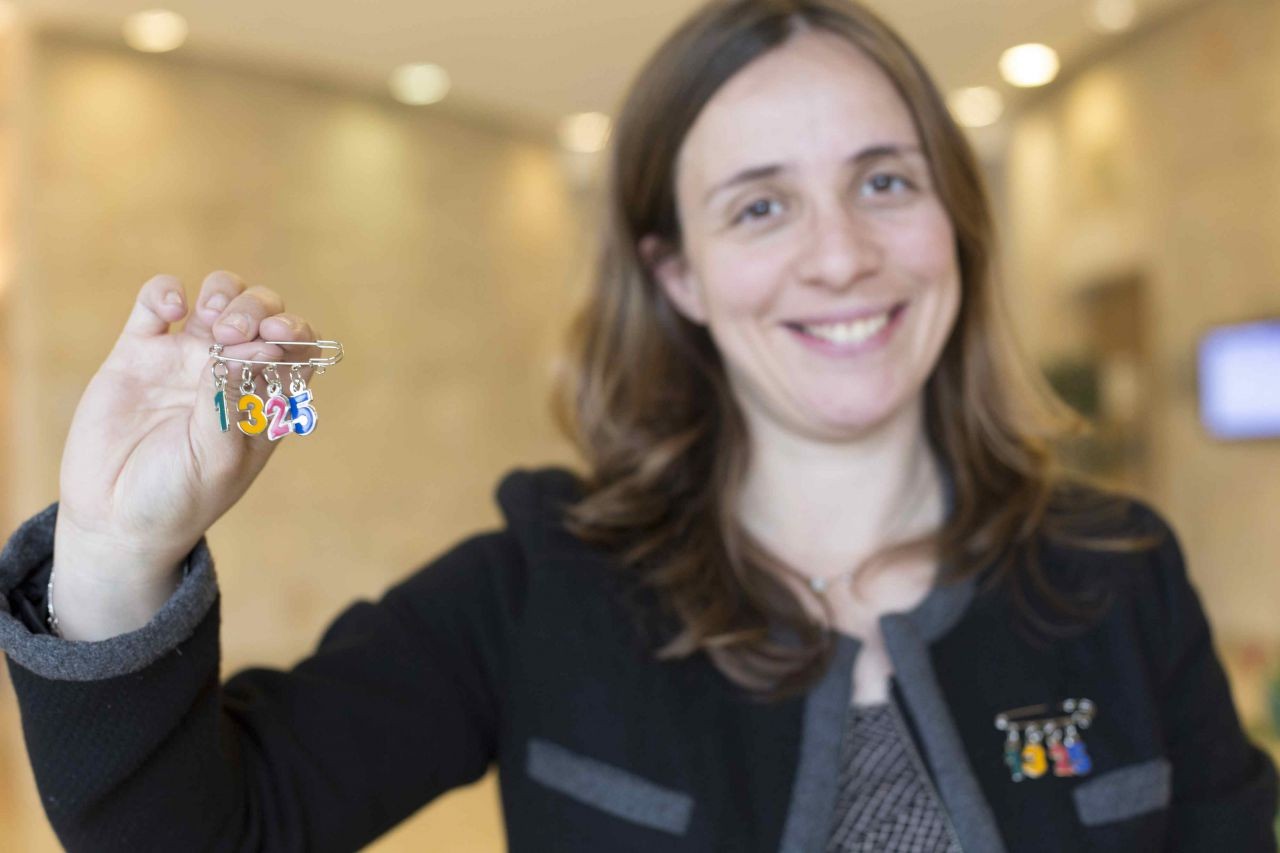 “We can’t solve problems by using the same kind of thinking we used when we created them,” Albert Einstein famously quipped. Yet, when it comes to the current crisis in Israel and Gaza, the same minds that created the problems seem to be the ones charged with resolving them. And those minds almost exclusively belong to men.
Related

A group of women have been working to change this, specifically to ensure that women have a seat at the table where strategies are formed and major decisions are made. The group, a coalition of over 30 Israeli and Palestinian NGOs that have been meeting regularly for the past two years, is charged with the mission of implementing UN Resolution 1325 in Israel. Resolution 1325, which affirms the “important role of women in the prevention and resolution of conflicts, peace negotiations, peace-building, peacekeeping, humanitarian response and in post-conflict reconstruction”, was passed in 2000, and Israel was the very first country to adopt the resolution in 2005 with the addition of Section 6c1 to the Law for Women’s Rights. The Section establishes that all government bodies, especially those involved in peace negotiations, are obligated to ensure appropriate representation for women from diverse population groups when building teams and committees for designing national policies. Since then, another 45 countries have also adopted 1325, some with very successful practices of implementation. In Israel, however, even with Section 6c1, the process of implementation has been slow and at times completely stalled.

“Despite the fact that Israel was the first country to set the principles of Resolution 1325 into law, not a single Israeli government since then has formulated an action plan for applying the decision,” said Knesset member Aliza Lavie, head of the Knesset Committee on the Status of Women, who convened a special joint meeting this week of her committee along with the Subcommittee for Foreign Policy, Publicity, and Policy Awareness of the Foreign and Security Committee headed by MK Ronen Hoffman. “In Operation Protective Edge, for example, we see clearly… that men are deciding, analyzing and mediating the discourse. The time has come to advance and learn from the countries where women have been incorporated in all key areas of security using legislation and incentives.”