Stop Minimizing Barry Freundel's Actions By Saying He is Nonviolent 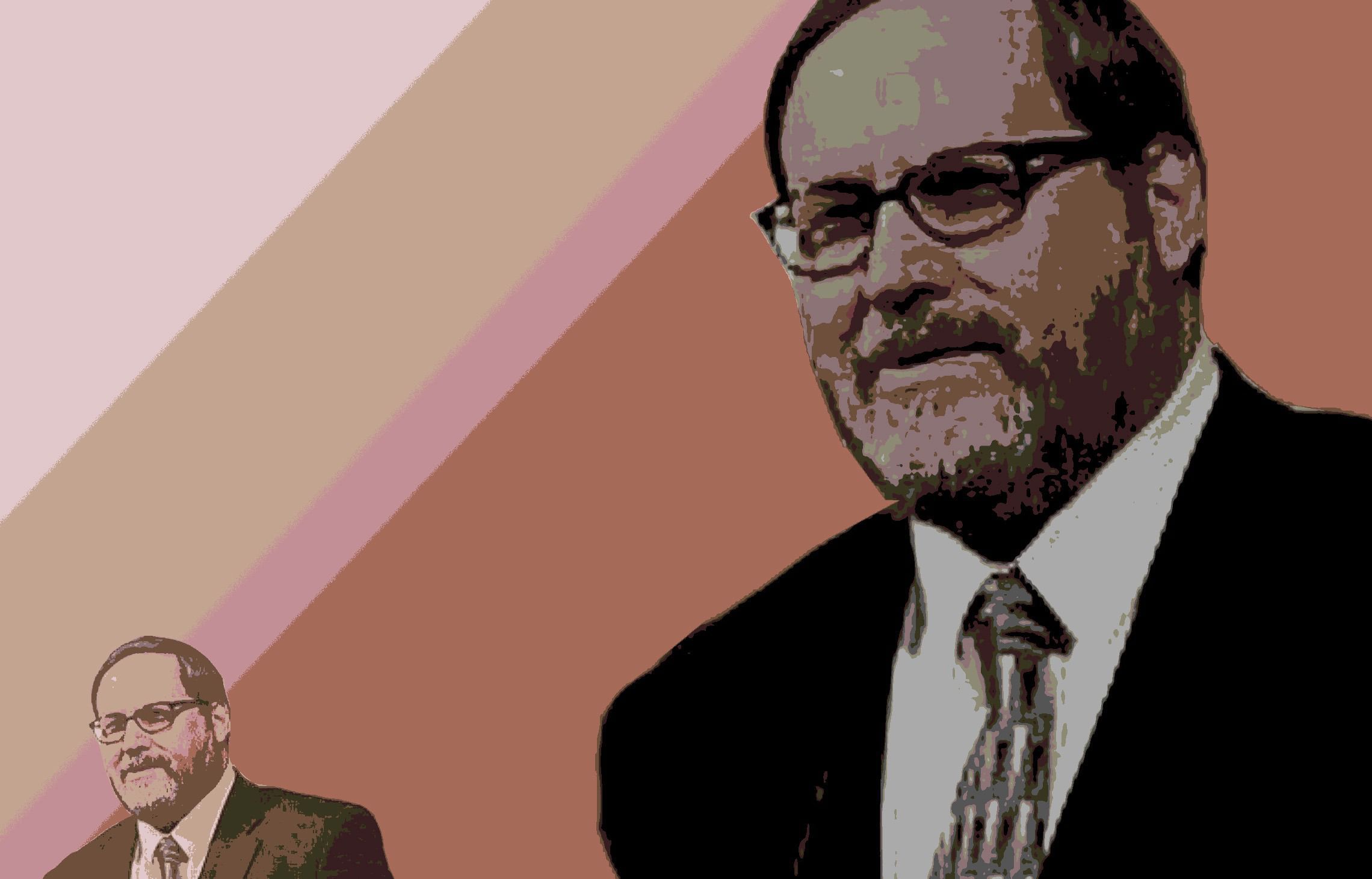 One of the most infuriating responses to the Freundel scandal I‘ve heard is the argument, “But it wasn’t rape.” As if to say, what he did was not such a big deal — after all it’s not categorized as a “violent” crime. In one really frustrating exchange I had, a radio host kept insisting that the requested 17-year prison term was too long because “it wasn’t rape,” he said, “I would rather be watched than penetrated.”

This comment is absurd in that it assumes that victims have a choice about how to be violated and that one is “better” than the other, but more dangerously it belies the very real and powerful impact of this category of so-called “non-violent” sexual assault. This is a type of assault that we need to understand better, because in this digital age, it is likely to increase.

What is the damage that is caused to a victim of voyeurism? That is the question that prosecutors in this case were trying to quantify. The prosecutor’s brief, followed by victim testimony in court, painted a portrait of sexual and spiritual trauma. It included victims who are afraid to get undressed, who are having difficulty resuming their intimate relationships, who have trouble trusting rabbis, who cannot walk into synagogue, who cannot walk into a mikveh, who are questioning their entire Jewish identity and religious practice.

Therapists have known for some time that emotional abuse can be just as hard to heal from – if not harder in some cases – than physical abuse. As a friend of mine, who had been in an emotionally abusive relationship for 12 years before her husband hit her, told me: “When you see a black eye, there is no denying that you have a problem that you need to fix. But when it’s emotional abuse, it’s harder to know and identify. And it’s hard to trust yourself.” The victim of so-called non-violent abuse is trapped in a web of mind games: What did I to deserve this? Why am I feeling so bad? Everything is fine, isn’t it? It’s my fault that I’m feeling this way. Recovering from non-violent abuse does not involve surgeons or bandages or rehabilitation. It requires taking ownership again of your own mind and your own truth. It requires learning to trust yourself and trust the world around you, even when the world proved itself to be unsafe. This is the kind of challenge that, for some victims, can take a lifetime.