When modest is hottest 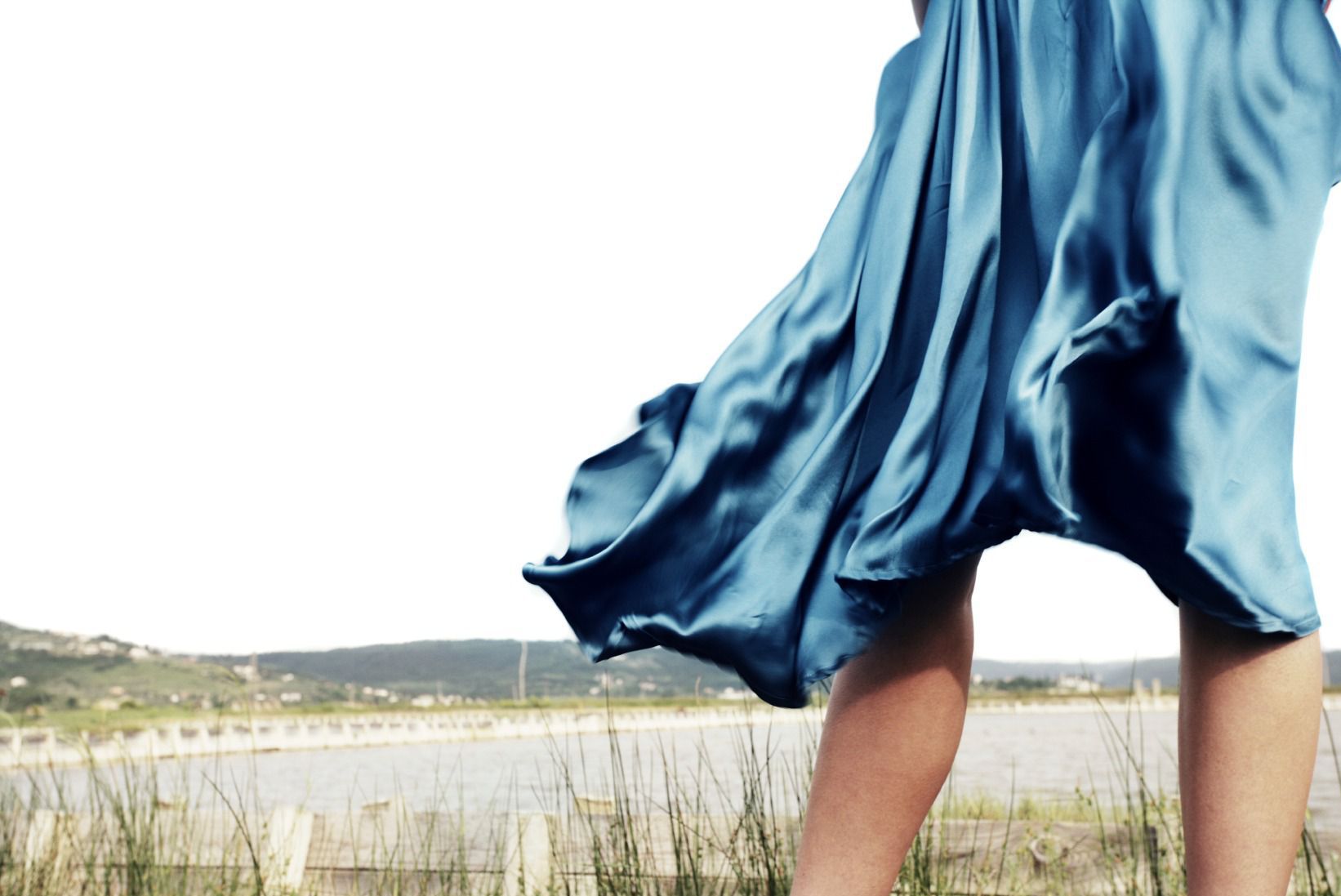 The obsession with covering girls’ knees is no longer the territory of religious schools alone. Earlier this month, according to a report in Ha’aretz, a group of 12th-grade girls at the Israeli state Ben Zvi High School in Kiryat Ono were asked to cover their knees for yearbook photos, or stand behind a bench to hide their legs. Their exposed knees, they were told, were not “respectful” of the school.” No boys were asked to cover their knees.

The truth is that the spread of the “modesty” obsession from religious school settings to public school settings has been going on for some time, in both Israel and the United States. In Israel, already in 2012, parents at the secular junior high school Gevanim in Kadima complained that the principal was sending girls home for wearing pants that were deemed too short, and for holding “pants checks” for girls at the entrance to the school. In Ben Zvi, girls were also reportedly not allowed to wear sleeveless t-shirts for school photos, and those who did found their arms covered via Photoshop.

But it’s not just Israel. In the United States, “modesty” (a tragic misnomer for an idea that has nothing to do with humility) has become a catchphrase for body-policing as well. Schools around the country have been imposing dress codes on girls against pants that are “too tight,”strapless dresses for an eighth grade dance, tops that are considered too low-cut, and even a kindergarten girl whose skirt was considered too short.

In many cases, public shaming is considered acceptable practice in the name of imposing so-called “modesty.” Principals and teachers have no compunction against humiliating students, with such practices as rounding up the girls for a spot-check of their knees; making girls wear a “shame suit”; refusing entry to girls at their high school dance after being made to flap their arms up and down and turn in circles in front of male administrators whose stated goal was to make sure that girls had “no curvature of their breasts showing”; or simply yelling at female students, as the Ben Zvi teachers did, in front of the whole school.

Much of this public shaming for the sake of “modesty” is of course familiar to me, as it probably is to any other female graduate of an Orthodox day school, where teachers and rabbis would routinely stand by the front door checking our knees. “Skirting” in Orthodox schools, accompanied by this kind of public shaming, has become so routine that even when it is protested – as it was by an outraged student of the Yeshivah of Flatbush last year — educators are mostly unwilling to show remorse or reflection on these common practices.

Still, despite their familiarity, it is worthwhile to look at the kinds of ideas that are used to justify the shaming-for-modesty educational practices. The rationales are different but similar in religious and secular settings. Religious educators often cite a kind of esoteric piety, like the need for girls to be “pure,” or the unsubstantiated idea that covering one’s body is the most important commandment in the Torah for women and girls, or even the frightening rationale that women’s body cover saves people’s lives. Last week, I attended a talk by a religious woman who described how, when she was diagnosed with breast cancer, she took it upon herself to speak less gossip and practice more “modesty” in order to heal the cancer. She ironically noted that it didn’t really have the desired effect.

There is an intriguing overlap between Jewish and Christian religious rhetoric around policing girls’ bodies. Christian fundamentalists also use the “modesty” language, and in fact have coined the chilling term “modest is hottest” – to reinforce the idea that girls should dress to be modest and “hot” at the same time. This term underscores how the sexualizing of women’s and girl’s bodies is coming at us from all directions. There seems to be no culture in which girls are safe from the male sexual gaze.

In secular settings, girls’ bodies are described as “distracting” to boys, or “disrespectful” of the surrounding community. But these ideas seem to be overlapping between worlds. In my doctoral research, I also came across a similar rationale of girls as “tempting” or “distracting” boys, like putting unkosher food in front of them – with little consciousness about the implications of comparing girls’ bodies to food. One rabbi talked about how it is “not nice” for girls to make themselves so tempting to boys, reinforcing the idea that girls’ existential purpose is to sweetly serve the (sexual? culinary?) needs of men and boys. And by contrast, the girls in the secular Ben Zvi high school were reportedly yelled at and humiliated with comments such as, “School is not a place for licentiousness.”

Ultimately, these approaches have as little to do with religiousness or Torah as they do with respectfulness or education. They are about one thing: controlling girls’ sexuality. The predominant idea around so-called modesty is to ensure that girls do not engage in sexual activity, do not emote any sexual energy, do not feel any sexual feelings, and do not relate to themselves as sexual beings. To wit, one Wisconsin school sent out elaborate dress code instructions for prom night under the banner of “A night to protect her character.” As if to say, if a boy and a girl engage in any kind of sexual activity, it “ruins” the girl’s character while having no impact on the boy. As Nina Bahadur writes in Huffington Post, the implication is that “god forbid a young women make choices about what she’d like to do with herself and a consenting partner. The implication is that a girl who doesn’t ‘protect her character’ isn’t brave, courageous, or worthy of respect. And of course, there’s no mention of what boys should be doing to ‘protect’ their reputations.”

Girls receive this message across all kinds of settings, at all ages, across religions, across countries, and across schools and educational systems. It doesn’t seem to matter what religious outlook they hold by, whether they are prepubescent or lesbian or asexual, what they look like or what kind of clothes they actually like. The message in all these cases is that female human beings, from the time we are born, are objects in a man’s world, and are meant to internalize that objectivity. We are meant to hang on tight to the knowledge that we are watched and owned by men who make the rules about our body, to think about that gaze whenever we choose our clothing, whenever we walk in public, whenever we speak, whenever we move.

We are also meant to believe that our skin is owned by our surroundings and our community. We show “respect” for our communities by not being seen – hiding under cloth or behind a bench. The exposure of boys’ skin has no such consequence of disrespect; only girls’ skin is perceived as insolence. Only girls are expected to know their place in society.

Why great sex is a feminist issue

Voyeurism and the Yeshiva Girl