Elana Sztokman
JewFem Blog: Gender in Israel
Noah Efron leads a really interesting discussion at The Promised Podcast about my article in The Atlantic about gender in the Gaza war. Take a listen from 27:45 http://tlv1.fm/full-show/2014/08/14/the-one-and-a-half-state-solution-the-promised-podcast%E2%80%8F/
Tags:
gaza Israeli women noah efron the atlantic
Tweet
4504 Hits
0 Comments 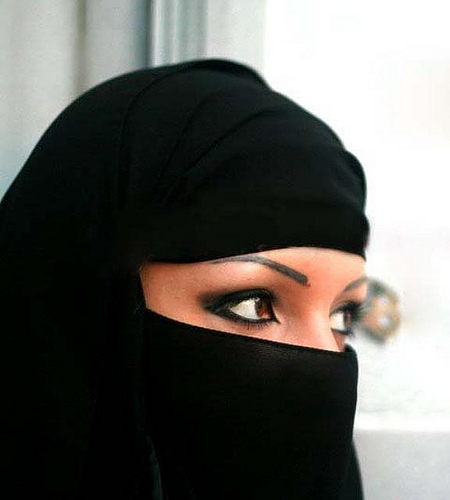