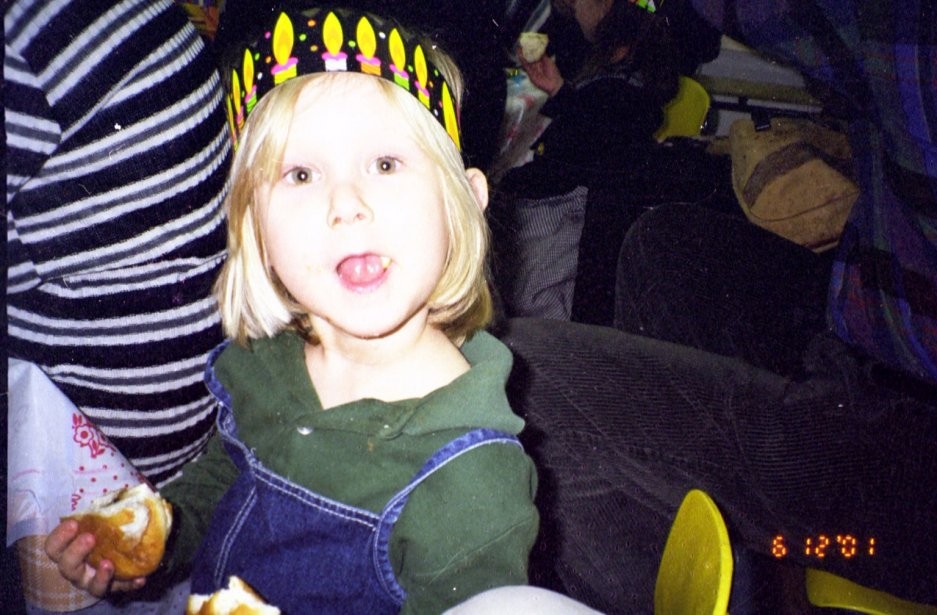 Sara Ivry of Tablet Magazine interviewed Elana for the vox-pop about Educating in the Divine Image. Here's an excerpt:

"Take prayer for example. Even among 3- and 4- and 5-year-olds, you have a lot of schools which will still make the boy leading the prayer service, he’ll be the hazzan, what’s called the cantor, the leader. And the girls will be in charge of, you know, choosing a picture or choosing a song or handing out the prayerbooks, the siddurim. So, even then, they’re 3 years old, they’re 4 years old. And the boys are the active leaders. The ones standing in front of the classroom leading. And they’re the ones who get to wear the prayer shawl, the tallit, and they get to make all the brachot, and everybody looks at them and says “Amen” to them. And the girls are the ones, you know, helping out, or looking pretty, or passively taking on other roles. So, that’s one really interesting issue that takes place in early childhood.

"The other one is Shabbat, which is Friday afternoon or Friday morning, where many Jewish schools, and this is not just an Orthodox school thing, but most Jewish schools prepare the children for Shabbat by teaching them that there’s an ima of Shabbat and an abba of Shabbat. Like there is a mother and a father. And schools have many different ways for telling the boys what it means to be the abba, the father, and what it means to be the ima. So, sometimes it’ll be that the boy is in charge of making the blessings on the wine and the girl is in charge of lighting the candles. Sometimes it’s that the boy has to practice singing while the girl has to go home and, you know, bake a cake, for example. But what’s interesting is that in almost every single early childhood classroom, there are gender-segregated roles. So that children from really early on are learning that keeping Shabbat depends on what gender you are. There is a version of Shabbat that’s for boys, and there is a version of Shabbat that’s for girls.

Listen to the entire interview here

Read an excerpt of our book, Educating in the Divine Image at The Eden Center blog

"The War on Women in Israel:" Get an advance peak at the JBC blog!

On single sex versus coeducation: Unraveling the quagmire