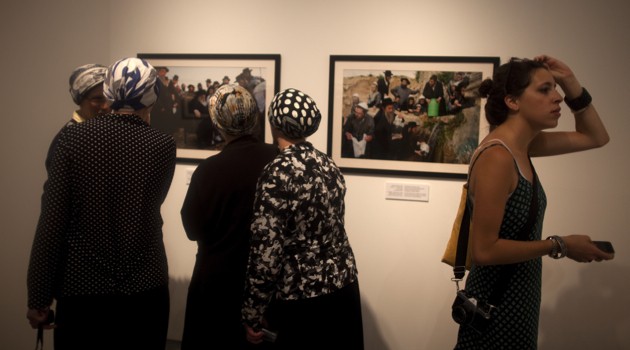 There is a rumor going around that Orthodox feminists are just Conservative Jews in disguise, or perhaps in denial. I’ve heard this idea in many settings. I was at a dinner last year honoring Jewish feminists when a woman at my table — a Conservative rabbi and prolific writer whom I greatly admire — reproached me. “Why do all you Orthodox feminists think that what you’re doing is so amazing?” she demanded. “The women in the Conservative movement have been fighting these battles for 40 years. You are just barely catching up.” Last month, my dear friend Hillary Gordon echoed similar sentiments in a blog post she wrote about my recent book event in Jerusalem. “Why can’t the Orthodox recognize that other women have come before them and fought the same fight?” she asks. “Why is it that because it was done by Conservative or Reform Jewish women it is not legitimate according to the Orthodox?” Almost the exact same line appeared a couple of weeks ago in the comment section of Frimet Goldberger’s blog post about Orthodox feminists. Frimet dared to write that Conservative Judaism is not an option for her, to which a commenter replied, “Do I detect some judgementalism in those words?? ….Is there a suggestion here that the Conservative observance of Shabbat is less ‘full’ or somewhat deficient from the more authentic Orthodox one??” Read more: http://blogs.forward.com/sisterhood-blog/#story-1#ixzz2tkoqSCyl
Tweet
Tags:
Orthodox feminism conservative movement hillary gordon halakha frimet goldberger
When journalists commit sexual harassment
Book event tonight in Givat Zeev!

The book tour as a life journey: Stops along the way

On Orthodox feminism, between Israel and America