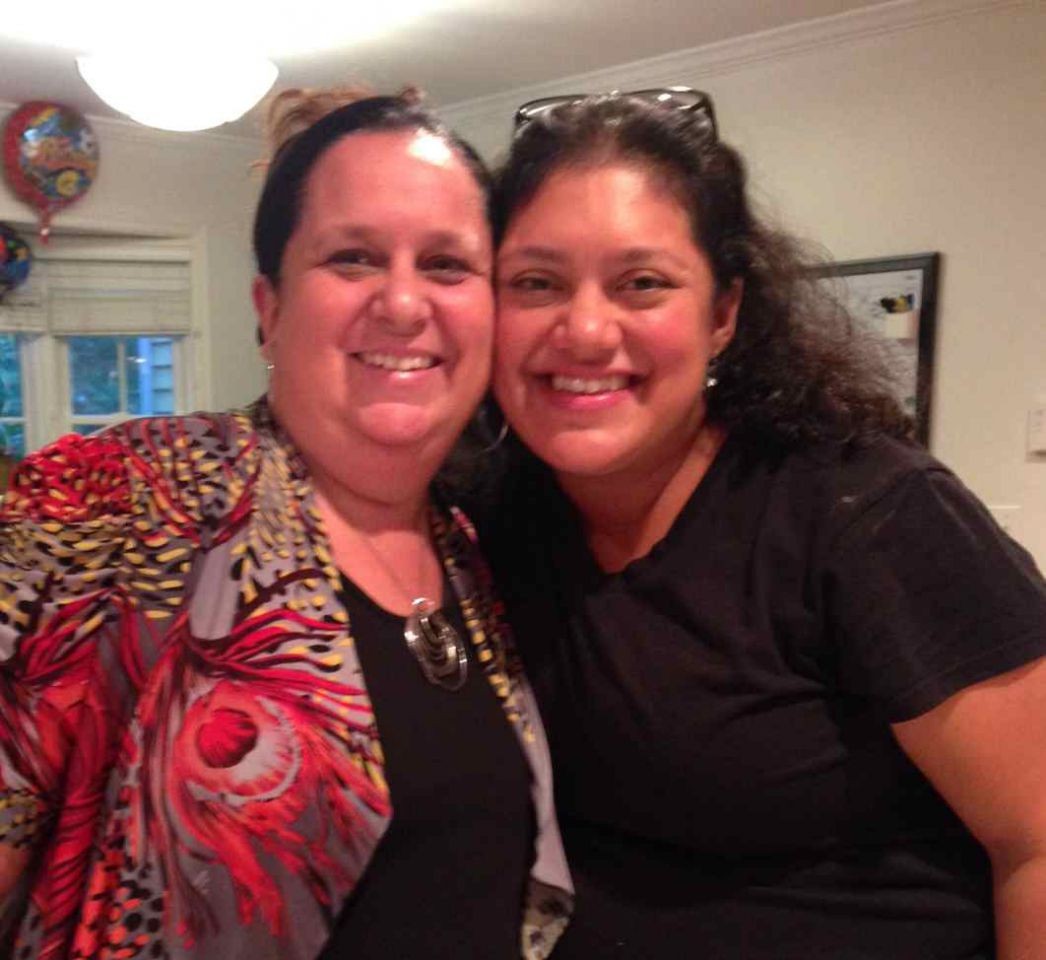 It was a whilrwind book launch tour. I traveled to events and book signings around five cities in four states in a matter of ten days: Chicago, St Louis, New Haven, Stamford, and NYC. I signed lots of books, met some fabulous people, was hosted by some beautiful women, had my first Barnes and Noble event where they gave me an incredible boost, did several media interviews including the Brian Lehrer show on NPR (WNYC), and heard from many people -- men and women -- who were deeply grateful that this book has been published. There is a clear need to articulate a moderate voice calling for an end to religious extremism that is hurting women. I'm so pleased to be able to give that stance the power that it needs and deserves.

And you would not believe what happened to me on the way home: My plane took off twenty minutes late because an ultra-orthodox man was negotiating with passengers so as not to have to sit next to me on the plane...Is that karma or poetic justice? I was thinking, I just spoke to hundreds of people about all this, and here I am in the midst of this right here and now. Part of me wanted to smile and hand out copies of my book! (Haha, how funny would that have been?) But I sat there silently for a long time, just watching all this happen, witnessing all these men around me talking about me, mostly in Yiddish, but also in Hebrew and English, without looking directly at me. I sat there, torn between my desire not to make a scene and my feeling that someone MUST speak out about this. I thought, it's all about the speaking out, isn't it? If I don't articulate, right here and now, how all this affects women, how this affects me, who will?

So finally I spoke out. Right before the man found a replacement to sit next to me, I said, "Can I say something?'' and without looking at me, he said yes. I said, "Imagine if instead of men and women, we were talking about Jews and non-Jews. Imagine how you would feel if a bunch of non-Jews were standing around saying that they can't sit next to you because you're a Jew, that they are willing to sit anywhere but next to you, because their religion won't allow it, because you are impure or different, or whatever. how would you feel? How would you ever get over that insult?' I could feel my voice rising. After all these years of writing about this, after this whole tour where I went around listening to people and sharing ideas about all this, I just could not stay silent in the face of this.

I'm not sure whether it mattered. One young man very kindly said to me, "You don't understand, women are holier than men," I said, "That's rubbish and it doesn't excuse the insult," and then I added that I spent 13 years in yeshiva and there's nothing he could tell me that I haven't already heard. Then the original man, the one who refused to sit next to me, muttered to another man as he was walking away, "She doesn't understand." I said, "I understand everything, and don't talk to me as if i'm not here." He ignored me, and all the other men turned their backs and did not respond or speak to me or even look at me.

I sat down, put on my seatbelt, looked at the window and suddenly started to cry.

I don't know why I was crying. It was like, I had been holding back so much pain. Everything that I write about in my books and my blogs, everything that I spent ten days speaking about from morning to night, everything that I live on my body, it is all so very hurtful to women, and hurtful to me. I carry all this on my shoulders all the time. All of this insult. And we women, we just take it. We absorb it. And sometimes, well, sometimes it just all feels too hard. I traveled for ten days around the country carrying the pain of women on my shoulders. Years, decades, generations of insult to women, I carry around with me. And suddenly I felt myself falling under all that weight.

At one point I said to the men, whose backs were turned to me, "I sat here for half an hour just absorbing the insult." That's what everyone expected me to do. That's what women are accustomed to doing. Women just absorb the insult. We give all kinds of reasons. Some say that they don't mind, that they like sitting in the back of the bus, that they do not want to "be like men," that this is what God wants, that they don't want to make a stink, that they like their lives...... So we absorb the insult. We pretend everything is great. Maybe in some ways it is. Maybe we generally or genuininely love our lives. Maybe we are afraid of losing something if we fight for change. Maybe we are afraid of our own power. But we do it. Women do it constantly. We silently absorb the insult. We smile and go about our lives and pretend that this doesn't happen.

Maybe my book is in some ways for women more than it is for men. I want women -- Israeli women, religious woman, American women, and any woman who tolerates the intolerance, any woman who absorbs insult to her person or to women in the name of religion or family or tradition or community, any woman who ignores the misogyny around her and keeps going without speaking up -- I want all those women to stop being silent. I want women around the world to SPEAK UP and say NO, I do NOT want to be treated like this.

This is the message of my book is for women: It is up to each one of us to challenge our surroundings. If each one of us does that, if each one of us takes our little corner and makes it better for women, together we may just change the world, and make the whole world one where women thrive.

An update for men: When I write here that "my book is for women", I'm not saying that men shouldn't read the book! On the contrary, of COURSE I want men to read the book too! What I am trying to say is that we, women, have to change first, before we start demanding change of the men in our lives. I wasn't trying to remove men from the conversation. I was just making a statement particularly aimed to women.

Thanks to Johnny Solomon for engaging with me about this. And thanks to all the men and women who read and comment here and on Facebook. :-)

Tweet
Talking about gender segregation on airplanes: A V...
War on Women in Israel named Noteworthy Book for t...