Erasing Women From Photos — and the Conversation 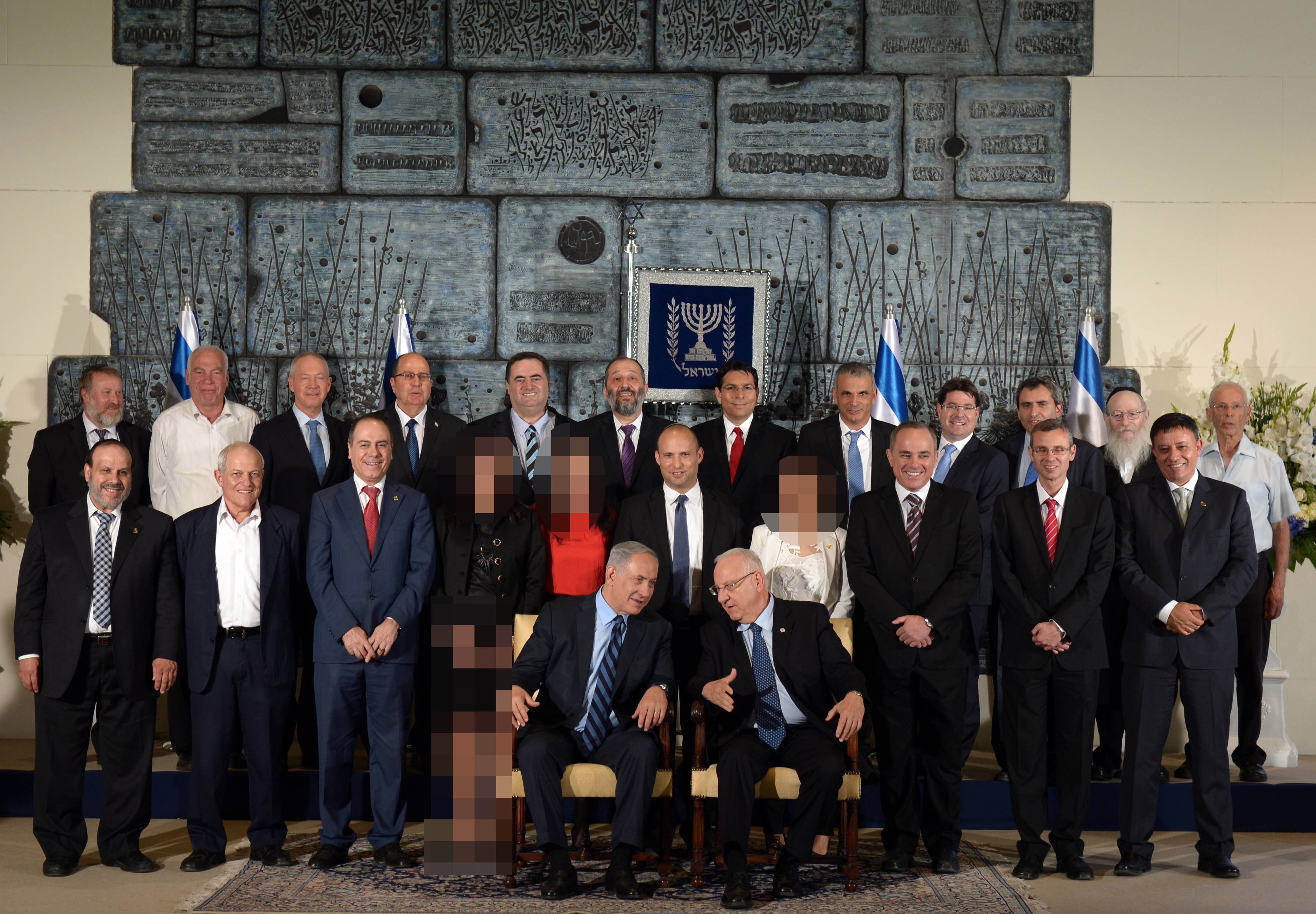 The annoying thing about the Internet (or one of them) is that when ridiculous posts go viral, the kind of posts that are full of lies and misconceptions, you may find yourself in the no-win situation of figuring out how to respond. This is especially true when those posts are about you, or about something you know something about, like your life or your body. The choice to engage with trolls and haters means drawing more attention to them. It also means that you actually have to spend time reading the drivel and letting it enter your brain in order to formulate the right response. It means diverting your energies away from your creative work in order to fight off the nutters. However, the choice not to engage means that they win, because they get the last word. It’s a lose-lose for the good guys.

Such is the case this week with the rubbish being tossed about over at Cross-Currents — a publication that touts itself as “a journal of thought and reflections, from an array of Orthodox Jewish writers”—about the removal of women’s images and names from public spaces and media. A rabbi wrote some really idiotic thoughts about why he thinks it’s okay for him to demand that his world be rid of women’s faces, names, voices and bodies. And some other men responded. And then the original poster complained that people were being mean to him (has he seen the kinds of vitriol that feminist bloggers have to deal with ? Suddenly it’s a problem when you’re on the receiving end, huh). And then another man responded about why erasing women is bad for the Jews. And somewhere outside of this discussion, women were reaching for their buckets. I can still hear the hurling.

Still, here I am responding. So I would like to make a few things clear. First of all, if a group of people is having a discussion about the lives of another group of people in a setting where that other group is not represented, there is a problem. Imagine a conference on Jewish history or anti-Semitism where there were no Jews present. Jews would never take such a conversation seriously, and would more likely be up in arms and calling their Congresspeople. That is how the Cross-Currents conversation looks to some of us women. A site that hasn’t had a woman writer in months if not years (I scrolled back as far as I could to find a woman writer and there were none on the horizon), if such a site publishes a bunch of men talking about women, why should anyone care? What possible interest could such a conversation have? I mean, what kinds of relevant or interesting ideas can anyone expect them to have? They do not even recognize the exclusion of women in their own midst, and certainly don’t view it as a problem, so of course we cannot expect them to have deep insights about excluding women. Sure, it is so easy and convenient to talk about someone else’s gender problem. Oh, it’s only the ultra-ultra-Orthodox community that is insanely misogynistic, not the pseudo-intellectual pseudo-modern Orthodox community where gender exclusion is not a rule, just the actual practice . At the risk of stating the obvious, let’s make one thing clear: If your discussion of women is among men alone, you are doing something very wrong.

Second of all, this is not just about women’s faces but about women’s presence at every level of society. Men writing back and forth as authorities about whether women should be allowed to have our faces seen in public illustrates not only the ubiquity of women’s bodily erasure but also the erasure of women’s minds. In such a culture, we have no authority, no titles, no status, no fancy pulpits (or fancy salaries to go with them), no communal respect as experts — not even as experts on our own lives and experience. It reminds me of the exclusion of women from the gynecological conferences run by the religious Puah institute. This is a world in which the erasure of women’s bodies also means the erasure of women’s minds, brains, and spirits. We are not even respected as knowers of our own bodies and lived experiences.