Yes, the art of the sexual predator IS affected by his attitude towards women 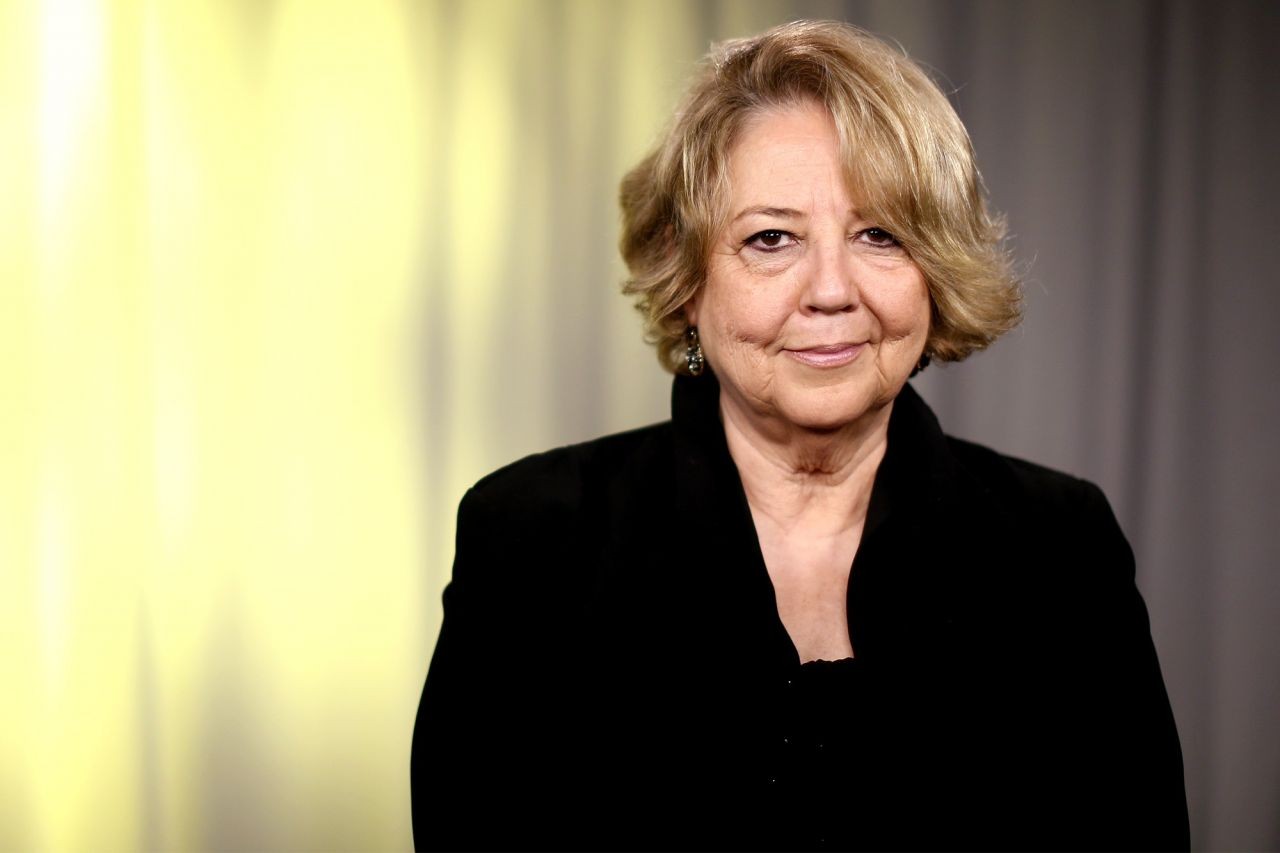 The article by Linda Bloodworth Thomason -- the brilliant creator of the 1980s sitcom, Designing Women -- about her harassment by Len Moonves of CBS, sheds light on the connections between a man's attitude towards women and the work he creates in the world.

Moonves sexually harassed lots of women. And in the meantime was in charge of creating television shows, in which he preferred "topless women in bars". (Have you ever noticed how many gratuitous strip-club scenes there always seem to be in shows? Thank Moonves). These things ARE connected. And we need to stop pretending that Moonves' shows or Harvey Weinstein's movies were great. They were only great once we ignored how women were treated in them. If we throw women under the bus, we can enjoy their movies. But we have been doing that for SO LONG and personally, I'm so over that.

There is more. And it is significant that the show that Moonves hated most was Designing Women. This is something that I happened upon a few years ago when I was doing research on women in popular culture, and it goes like this:

I challenge you to name one television show from the last 30 years that has the word "women" or "woman" in the title. One show. (Wonder Woman was in the 70s. After that.) Name ONE SHOW that is about WOMEN. That is, about WOMEN and not GIRLS.

The ONLY ONE is Designing Women. It is the ONLY TV show produced since the 1980s that has the word "women" in the title. The only one!!

Now, try to name a show that has the word "GIRL" in the title.

(You can play this little game with movies, too....)

Why has television been so unable to see us as WOMEN and not as GIRLS? We now know the answer! The answer is that men like Moonves and Harvey Weinstein were making all the decisions! The entire Hollywood culture has been crafted by men who are, quite literally, sexual predators. They are literally unwilling to see women as whole beings, as anything other than sex objects. Moonves COULD NOT STAND the women of Designing Women, who were smart, feisty, and independent -- aka, not his own personal sex toys. This is the state of American pop culture, and we are all living out the consequences of this.

Yes, if a man is a sexual predator, his work is affected by it.

Whether he makes movies (Weinstein) or television shows (Moonves) or news (Matt Lauer, Charlie Rose) or sociological studies (Steven M Cohen) or presidents (trump). It is affected. Maybe it means that they portray women as flat characters, or that they place as many scenes in topless bars as possible, or make claims about women's sexuality or reproductive obligations to society, or perhaps even undermine a female presidential candidate in an interview. Or, become president and become the Master Abuser and create an entire administration whose culture is one of abuse, toxicity, manipulation, mansplaining, and control. (See Bob Woodward, Fear). If a man is a sexual predator, this IS going to affect what he does in the world. Even if he tries to be the Eric Schneiderman hero of women. Or the Steve Cohen Feminist. He is still bringing misogyny into the world in everything he does.

This misogyny has swamped our culture. See Kate Manne's amazing book, Down Girl for more on this.

And one more thing: A really important point in this article is that not all sexual harassment looks like sexual harassment. Sometimes it just looks like abuse. Tormenting emotional abuse. I would add, though, that this is ALSO a form of sexual harassment because it is abuse based on women's failure to conform to the predator's sexual expectations. That is, that women should not only be gorgeous and sexy, but they (we) should also be servile, eager-to-please, and willing to perform for him. Punishing women who are strong and independent and refuse to play that role is ALSO sexual abuse. It just looks different.

This is about toxic masculinity is in power. That is the world we have been living in. Until now.

Tweet
Women Break Through in the Midterms
Rosh Hashana 5779: What is the sound of the univer...