On this International Women's Day (which of course begs the question -- if women are out front one day a year, what is going on during the other 364?), today I would like to talk about Rwanda.

A country that has been on the forefront of women's political representation for over a decade, the first country to have 50% women's participation in the legislature, and one of the countries that has beaten Covid-19 most effectively. A landlocked country with few resources that manages to look after all its people in terms of reducing poverty and promoting universal health care and education, etc.

When I was in Rwanda in 2019, I met with an NGO working on gender issues to share insights and experiences. I asked the Director about the "struggle for gender equality".

She replied, "What do you mean by struggle?"

I looked at her. I didn't know how to answer. "The struggle," i finally said. "Trying to get attention and resources to the issue of gender equality."

She said, "It's not a struggle here. Every door is open to us. Government ministries invite our participation. They want it. We are all partners with the same objective."

I was blown away. Even in my wildest fantasies I hadn't imagined such a scenario.

If Rwanda can do it, why can't everyone else? I mean, they could have used the excuse of 'We're too busy with rebuilding', or 'We have other issues that are more pressing.' We hear that ALL THE TIME in Israel. We can't deal with gender because, you know, war, terror, internal strife, the economy, covid, whatever. There are always other things that, we are told, are more important than gender equality. Can't deal with it now. Can't afford it now. Can't even spare time to talk about it (except for one day a year...)

The Rwandan president Paul Kagame, who was tasked with rebuilding the country after the 1994 genocide, has made diversity a core ethos. Women's participation is mandated, just as equal participation btwn different ethnic groups is mandated. That's how Rwanda crossed the 50%-women mark, one of only four countries in the world to do that. It was a priority. They understood that the country will never thrive unless everyone is equally seen and equally tended to.

It is true that political representation does not alone lead to full equality on the grass-roots level. Much has been written about this, even in Rwanda, where traditional gender roles still take hold in some places. But it's a vital step in the process. You need change at the top AS WELL AS change from the ground up.

I also know that Kagame also has done some questionable and authoritarian things in his reign. Yes, that's true. He doesn't get a free pass on his mistakes. But it is ALSO true that he has turned Rwanda into a model for how to advance women. A model.

According to the 2020 Gender Gap Index of the World Economic Forum, women are still vastly underrepresented and underpaid across the world. And the Covid situation has led to more unemployment for women, more women slipping out of the workforce altogether, and more danger for women living with violent or abusive partners.

And FWIW, Israel is currently 64th in the world out of 153 countries, down 18 places from the previous year. The US is 53rd, down two, Australia is 44, down 5. First place is Iceland, and New Zealand is number 6. 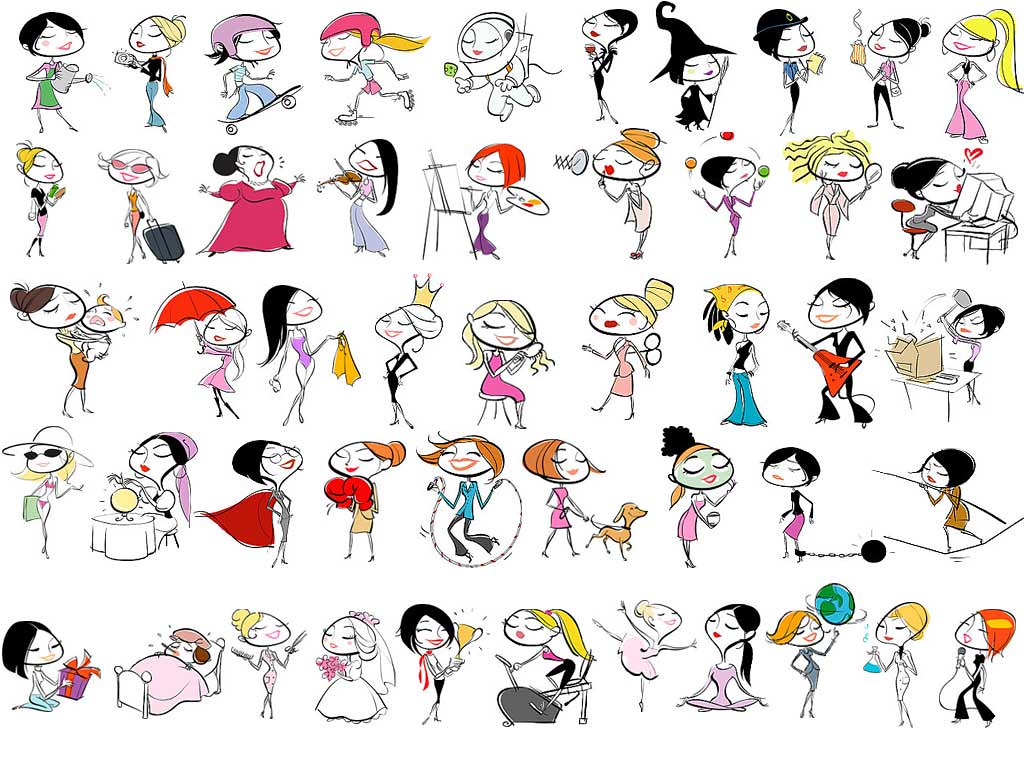